LME 3M aluminum prices climbed by 1.2% or $21 per mton during today’s session, closing at a new six-week high of $1,820 per mton. Prices entered into our expected $1,800– $1,850 per mton range as they continued to be supported by oil prices testing new six- week highs and outperformed a decline in copper prices. $1,850 per mton currently represents the 200-day moving average, which is an important technical threshold. Selling pressure could intensify as prices approach this level, but further upside would be unlocked if prices confirm a break higher.

HARBOR is hearing that ALUBAR Group, the largest Latin American aluminum electrical cable manufacturer, has now officially taken over ownership of the Becancour rod mill after reaching a recent labor union agreement and obtaining final approval from the respective Canadian court. The rod mill has an annual capacity of 90 kmtpy and its upcoming ramp-up should decrease the North American offshore import dependency for 2020 but not yet for the remainder of 2019.

3. LME Cash–3M contango tightens for a fourth-consecutive session, to the narrowest in six weeks.

SHFE two-month aluminum prices closed the overnight session down 0.2% at 14,390 yuan per mton ($1,790 per mton, excluding VAT). Prices tested levels as low as 14,350 yuan per mton ($1,785 per mton, excluding VAT) amid fresh selling activity and concerns about a slowdown in demand—economic data indicated producer prices fell annually for the second-consecutive month; prices later found some support from sustained gains across oil prices and LME aluminum prices. 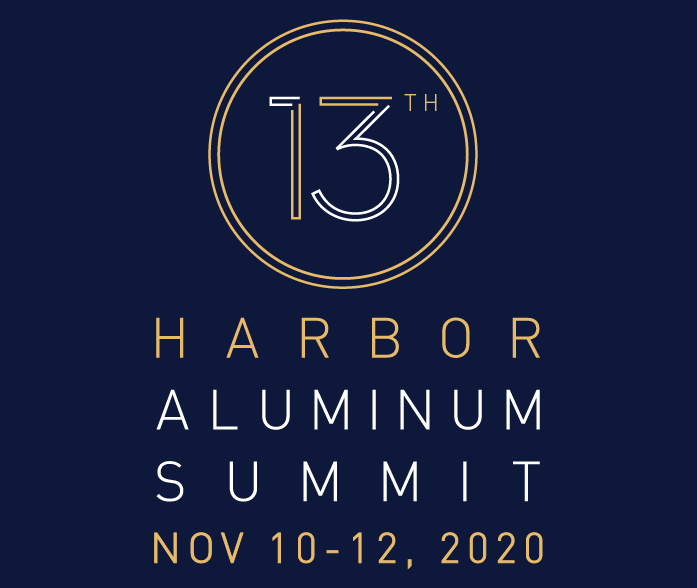