1. Malaysia to lift bauxite export suspension. Effective April 1st, the government of Malaysia will allow the export of bauxite from the eastern state of Pahang. Bauxite exports were suspended in January 2016 on environmental concerns.

3. Expecting a world market surplus and downward pressure on bauxite prices. HARBOR expects the world bauxite market to be well supplied in the 2019-2022 period with an average annual surplus of 18.5 million mton, mostly amid growing production in Guinea and Australia.

1. We continue to expect average alumina spot prices of $362 per mton in 2019. Spot prices could fall as low as $250 per mton at some point in the next 12 months assuming Alunorte fully restarts. The full restart of Alunorte's idled capacity will have the effect of switching the world's alumina market from a deficit of 0.2 million in 2018 to a surplus of 2.3 million mton in 2019, depending on the exact timing of the refinery restart. Meanwhile, the lifting of US Sanctions against UC Rusal has removed another alumina supply risk. 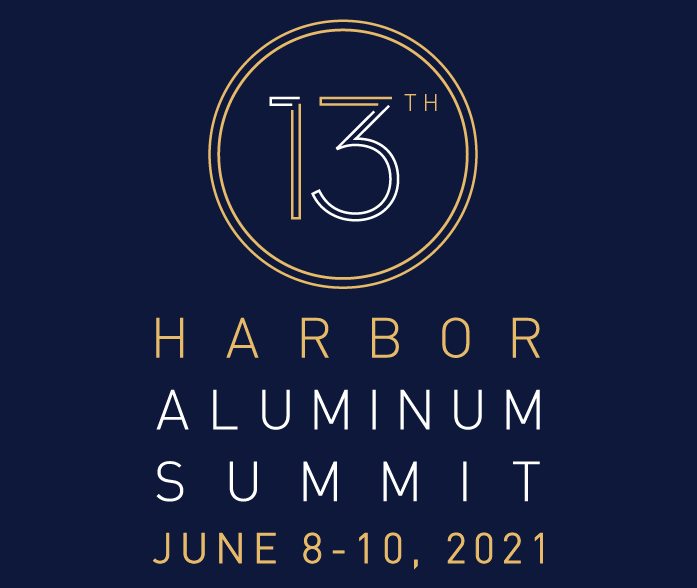